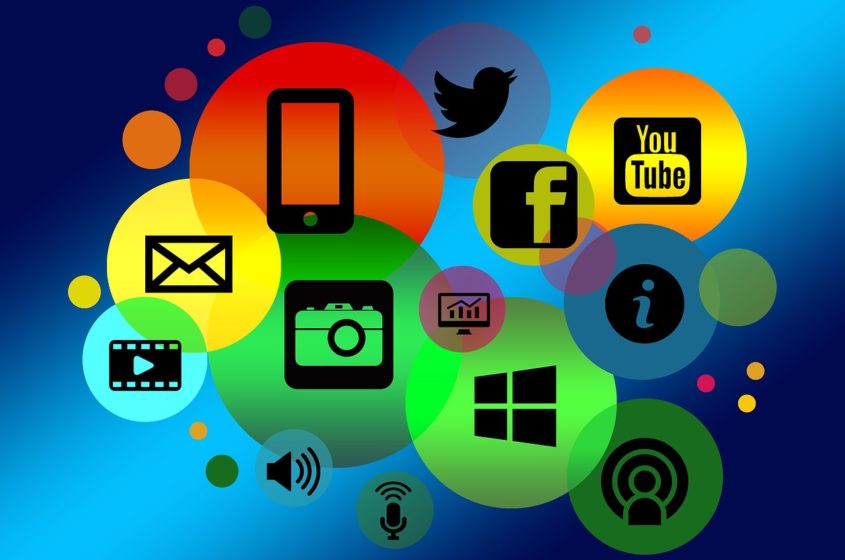 RCNI has published its submission to the Joint Committee on Tourism, Culture, Arts, Sports and Media on the General Scheme of the forthcoming Online Safety and Media Regulation Bill 2020. The submission includes a number of observations and recommendations that focus on the online service aspects of the General Scheme. RCNI welcomes the Bill and strongly recommends the establishment of an individual complaints mechanism and in addition to the measures outlined, it is our view that online safety issues should become the responsibility of a dedicated Online Safety Commissioner and that his/her office is resourced adequately to ensure that any individual can have their complaint taken up by the Media Commission described in Bill with minimum delay and attendant harm.

Until the Harassment, Harmful Communications and Related Offences Act 2020 came into force in February 2021, we had few tools with which to sanction online sexual violence against adult victims, or to ensure that online service providers are regulated in such a way as to minimise the risks of such violence. While it is possible to charge many perpetrators of online sexual violence against children with an offence under the Criminal Law (Sexual Offences) Act 2017, there were very few offences which could be charged in relation to adult victims of similar abuses until the new Act was passed.

However, more is needed by way of a legislative framework to help ensure online safety from many forms of online sexual violence and harassment is properly regulated. The Online Safety and Media Regulation Bill 2020  makes significant progress towards a safer online world and will work best if it is underpinned by a greater range of criminal offences which capture as many forms of online sexual violence as possible.

Clarity around terminology is much needed: it is vital that “harmful online content” is defined clearly and unambiguously so that not only a legal professional but also an internet user or service provider can understand easily which content is illegal and which content though not (yet) illegal nevertheless may be defined as harmful online content. Our own view is that it should be stated clearly that online content be regarded as “harmful” if a reasonable person would consider it likely to have the effect of intimidating the person to whom it pertains.

From the point of view of reducing the risks of online harm, primary prevention is better than the best possible secondary measures taken after the fact. Online safety should be built into new platforms, programs, and applications as far as possible from the beginning – by design, and this should be named as a distinct objective.

RCNI welcomes very much the holistic approach taken to tackle online safety by the Bill. Online sexual harassment and abuse is a prevalent and ever-increasing form of sexual violence which is no less serious in its effects than any contact sexual violence. The Bill is reassuringly comprehensive and is by no means confined to the creation, implementation, revision and supervision of online safety codes but extends to primary prevention through safety by design, education, and policy developments. We hope that the recommendations outlined in our submission will be considered and acted upon and look forward to further consultation.

Sex attack survivors are ‘worth’ only 0.4% of a €4bn problem
Scroll to top