Blog - Latest News
You are here: Home1 / Press Releases2 / Joining Up the Dots: RCNI welcomes Commitments Made in Dáil Debate 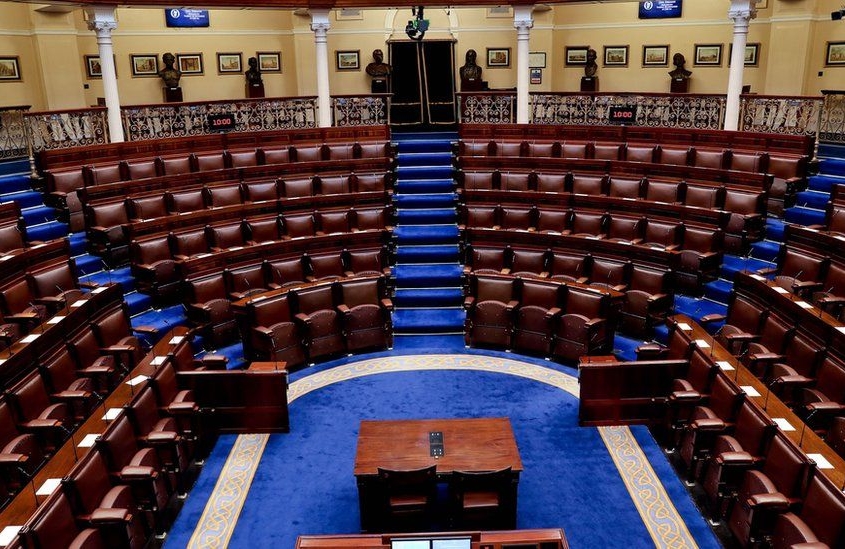 Following the murder of Ashling Murphy and the Sinn Féin Motion to the Dáil on 19 January 2022, RCNI welcomes government announcements.

‘The transformation in the past week is that the issue of Men’s Violence Against Women has been articulated, almost unanimously, as part of a system of misogyny.’

As Sinn Féin leader Deputy Mary Lou MacDonald coined it, ‘the circuitry of misogyny’, the systemic nature of male violence against women, has been identified and called out. The Taoiseach, Ministers and Deputies echoed this same message.

What we heard over and over was an understanding that we cannot divorce the violence against one woman from the violence that happens to all women, from the everyday sexist slights and omissions to the targeted, sustained and serious attacks on women.

RCNI welcomes Minister for Justice Helen McEntee’s announcement that her Department is ‘developing a plan to bring policy responsibility for domestic, sexual and gender-based violence and the delivery of domestic violence services together under the Department of Justice’. This will mean the funding of services will for the first time be located in the same Department as the policy lead. This joins up the dots at an infrastructure level for the first time and gives us the chance of a systemic response to a systemic problem.

‘RCNI particularly welcomes that the work, in one Department, under one Ministry, in service provision and prevention on DSGBV, will be accountable to a cabinet committee chaired by An Taoiseach.

This meets the level of political engagement and accountability we have been calling for. RCNI looks forward to working with the lead DSGBV Minister, political leaders and the Department to advance the scale of action and reform needed for the cultural change Michael Martin has committed Ireland to.’